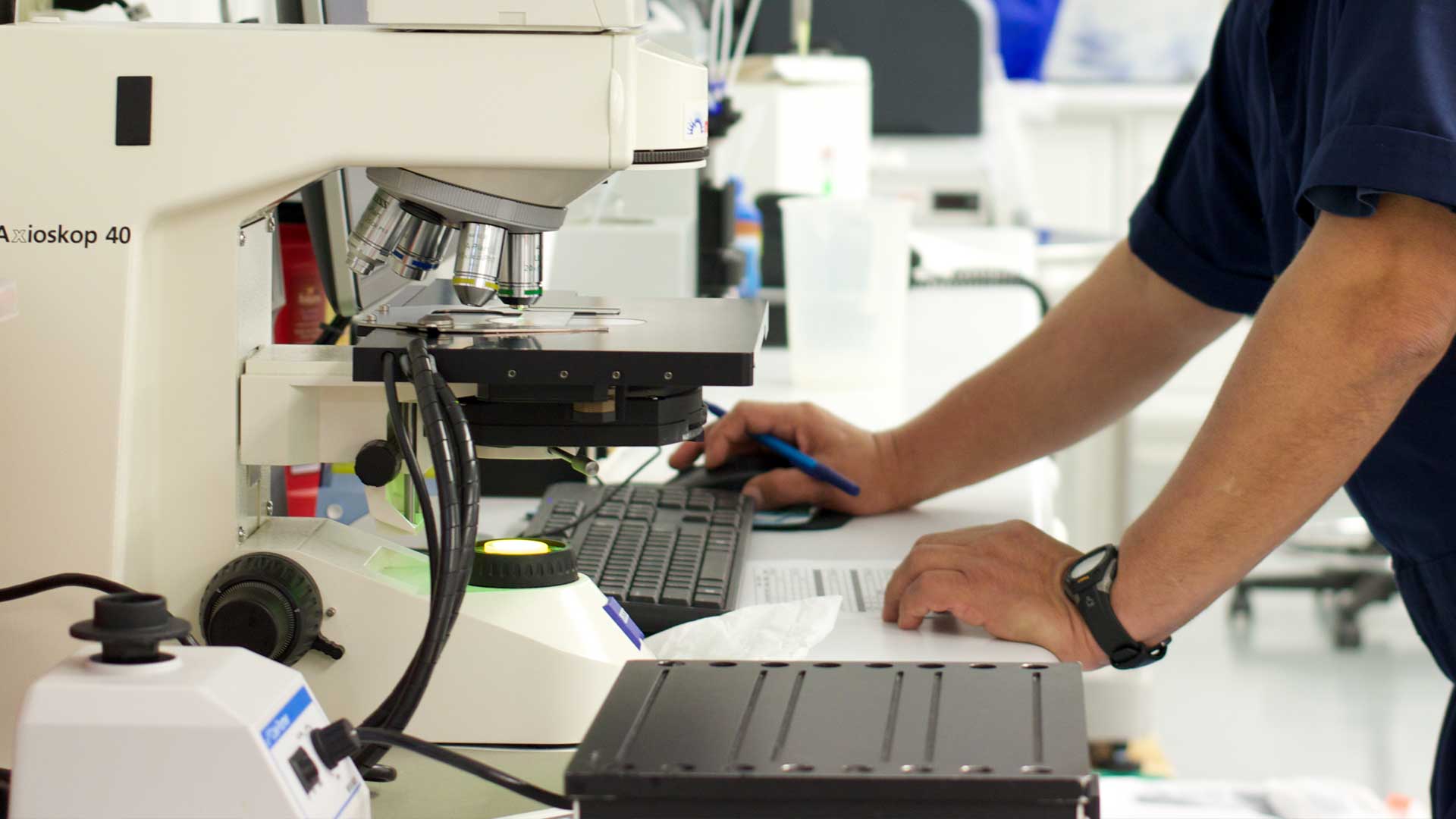 Genetic Dissemination and Lag and how to manage it in a commercial herd.

In Newsletter 4 of the Genetics Technical Module we’re focusing on Genetic Dissemination and Lag and how to manage it in a commercial herd.

Selection of stock occurs at all the different levels seen in Figure 1. Genetic improvement only occurs in the genetic nucleus within Pure Line animals and when Pure Line matings are performed. The selection objectives of the nucleus are regularly reviewed to make sure that they reflect the production goals of farms supplied by the genetic nucleus both now and into the future. The objectives of a Genetic Nucleus are to:

The genetic gains selected for in the GN are not experienced on the commercial farms overnight or even within a few months. How quickly the elite genes from the Genetic Nucleus are expressed in the market pigs of a commercial farm is known as the Genetic Lag (Figure 2). This time period is generally between 2-5 years. Meaning

The importance of trying to reduce Genetic Lag as much as possible can be seen in Figure 2, where the herd with the low level of Management is over 2 years behind the high-level herd and more than 4 years behind the Genetic Nucleus. This means the genetic potential affecting the production efficiencies within the Low Level herd are well behind that of the High Level managed herd.

The genetic potential of these farms is disseminated through their internal herd replacements, the commercial gilts they produce and finally through the market pigs. By optimizing how the genetic programs on these farms are managed, the performance potential of the internal commercial sow herd and the market pigs it produces, are maximised.  Optimum management is achieved by keeping to the correct replacement rate and using Liquid Genes from superior sires in the GTC. Optimising genetic management minimizes genetic lag.

The influence of a CHM on the pork production chain can be quite significant and is demonstrated below (Figure 3). This example shows the number of market pigs impacted by one week of pure matings at a 1,000-head CHM. The production numbers used are conservative estimates to highlight the importance and impact of CHM farms.

Use of Liquid Genes

Using Liquid Genes from the GTC reduces Genetic lag as these boars are superior sires originating from the GN. Being collected for Liquid Genes rather than performing natural services enable these superior boars to service large volumes of sows weekly, compared to a natural mating, which only allows for a single sow mating/week.

There are several management factors within non GN farms that influence Genetic Lag. These are:

Purchasing and housing boars on farm can lead to high levels of genetic lag, either through home collection or natural service. This is because boars tend not to be turned over at the replacement rate to minimise genetic lag (recommended to be 75%/year).

Boar genetic merit becomes an issue if boars rather than GTC Liquid Genes are used. This issue is compounded when the boars are not turned over quickly enough or if boars are purchased from a suppler unable to implement robust genetic improvement and selection programs (Figure 4).